Splitting the series (updated and amended)

A short note this time, because of the usual juggling of my rôles as video producer, supermarket checkout clerk, assistant housekeeper on behalf of two retired parents, and webmaster for the late Diane Wolkstein (I will stay on as webmaster for the storyteller's daughter, Rachel Zucker, who is now the keeper of her mother's incredible legacy).

To this you can now add the title of "remedial Spanish student." That's right, I am returning to the language I studied when I was a junior high school / high school / community college / university student — and which, thanks to what became the New York / New Jersey affiliates of Univisión and Comcast–owned Telemundo, was the first foreign language I was able to grasp while growing up. 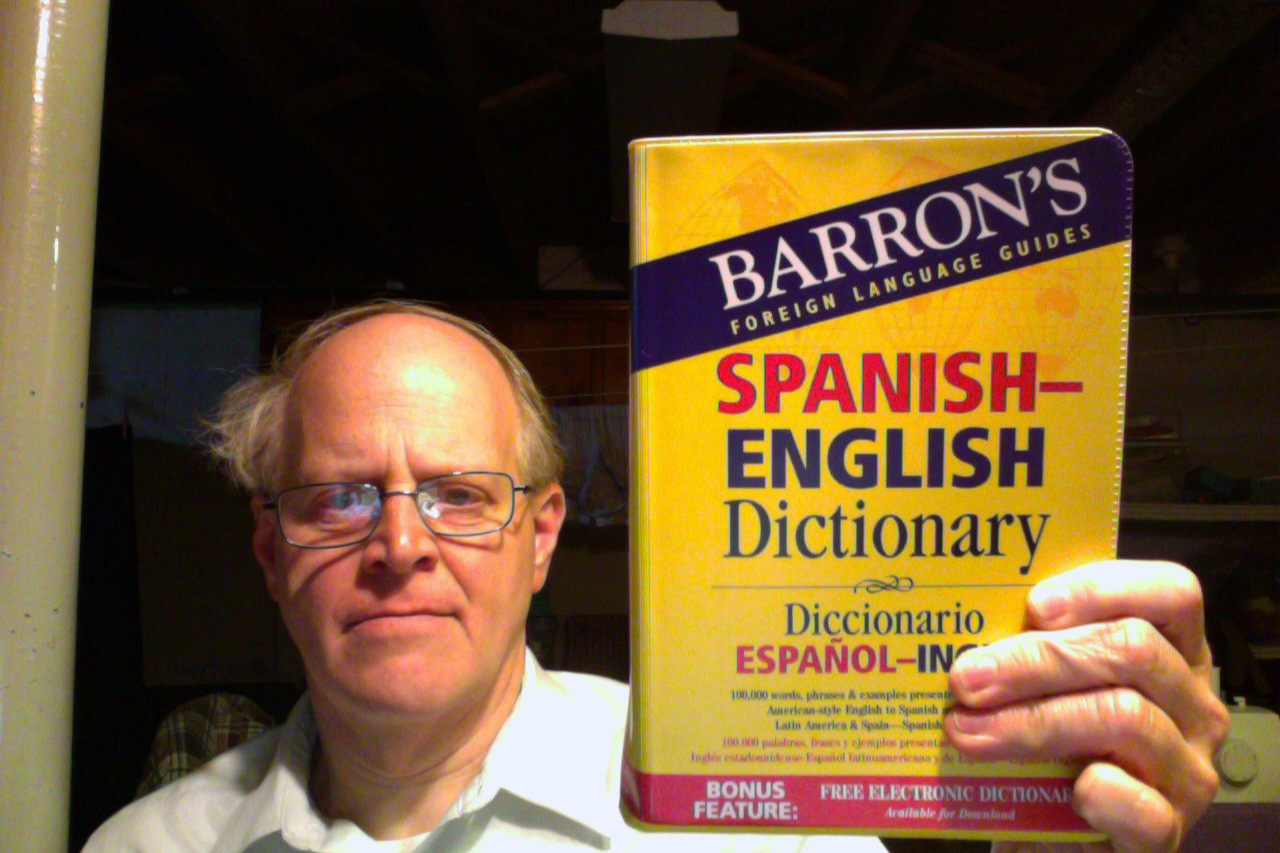 For those wondering, my deficit areas are: verb tenses, finer grammatical points, vocabulary, and — I wish we covered this in junior high — idioms. As in, the sort of Spanish you hear and speak on the street as opposed to the classroom.

(Just for the record, I am not abandoning Esperanto. On the contrary, it stays with me, because it still helps remind me how word and sentence structure work. Moreover, those who study Esperanto are far better prepared when they decide to tackle another language.)

As for Just One Story...: I've decided that it deserves a better title, and it will be Do Tell! (That should put some much needed kick into the show.) It will also be losing the Diane Wolkstein episodes — only because I want to put my late friend's work into its own separate showcase, honoring her memory and her legacy.

The re–titling will begin in June — partially because I won't be able to afford a lot of trips to Central Park this summer. And I am still waiting for the 2014 storytelling schedule, so I can decide which dates we will settle on. That schedule still has not been made public, so I am still hanging.

Lately, I've been replaying Xenon Pictures' DVD edition of Perry Henzell's 1972 cult feature The Harder They Come (in no small part because his tale about a Jamaican "rude boy" who straddles the fused career of famous singer and infamous criminal keeps me hooked). The Region 1 DVD came bundled with Universal–Island's soundtrack CD, and lately the Jimmy Cliff tracking "Sitting in Limbo" has been haunting my sleep. Given what's up in the air for my summer, you might understand. And not just from the song's title, mind you.

[UPDATE 2014.07.18: The 2014 Central Park schedule did eventually come, along with a request from artistic director Laura Simms not to bring the camera this year. A real pity — but it's her show now, you might say. My show stays, with apologies to Mr. Cliff, in limbo until I can convince enough Long Islanders and outside tellers to help me do a re–boot. As for the Spanish self–study… I'm giving it a breather, for lack of study partners from within my own Unitarian Universalist congregation. Hopefully not forever.]